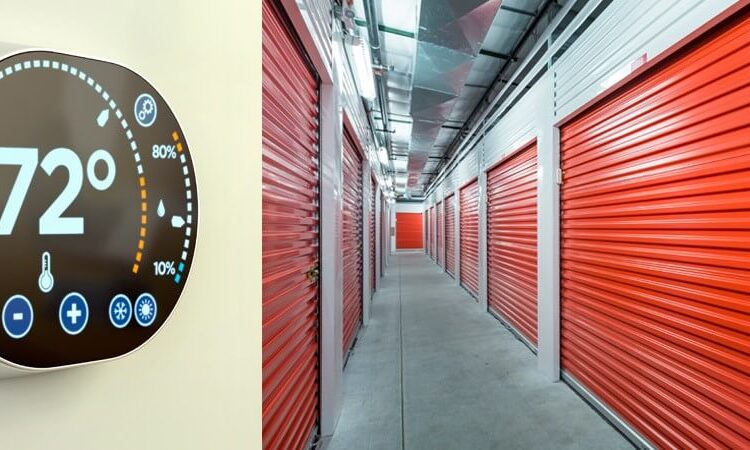 Everyone dreams of treasure, and treasure has been the theme of several reality shows over the years. One of the most popular has been A&E’s Storage Wars. While there are always interesting finds on the show, the biggest discoveries have happened away from the cameras, and quite possibly there have been some big ones that were kept quiet. In the world of self-storage, sometimes people die or fall on hard times and they can no longer pay for their storage locker rental. The contents of these lockers are auctioned off and this activity has become a career for some. Most of the time the rewards are nominal, but there have been some big finds.

Property kept in storage facilities is very safe. There is round the clock security and video surveillance. Lockers are only auctioned off after every effort has been made to settle a delinquent account. Modern day storage facilities are an excellent and trustworthy solution to storage problems. 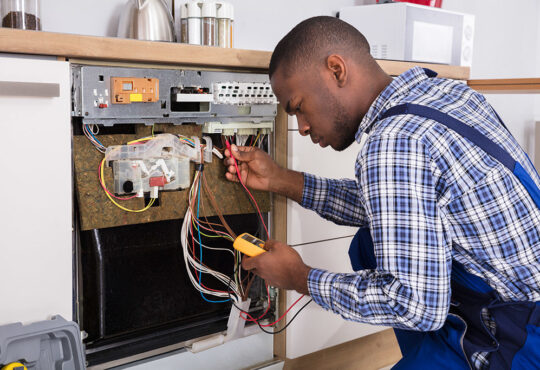 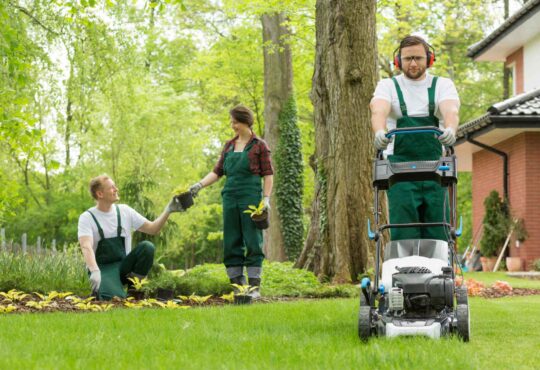 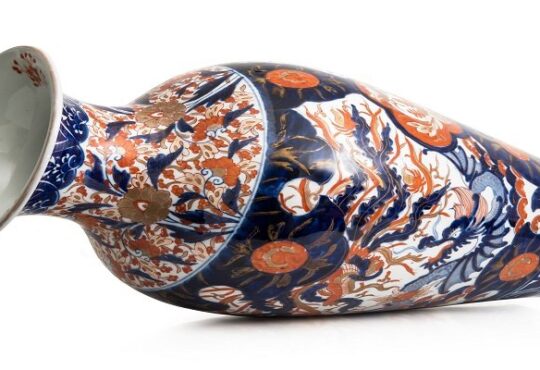 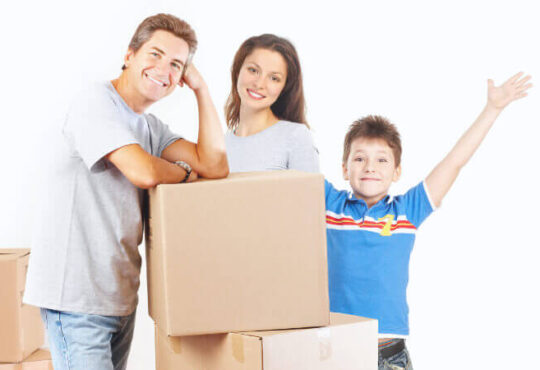 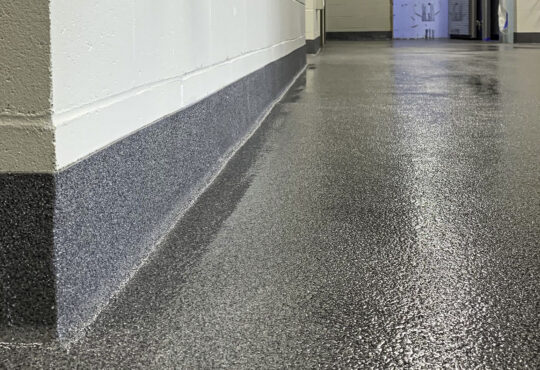 What is Quartz Flooring? 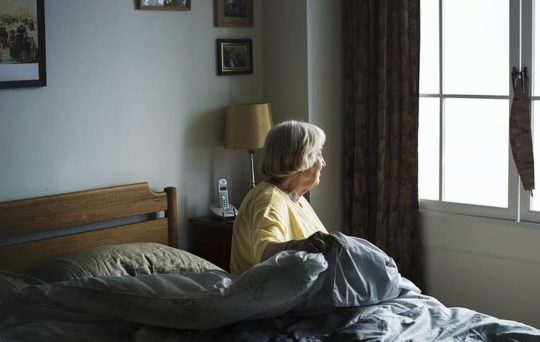 6 Ways to Alter Your Home for Old Age